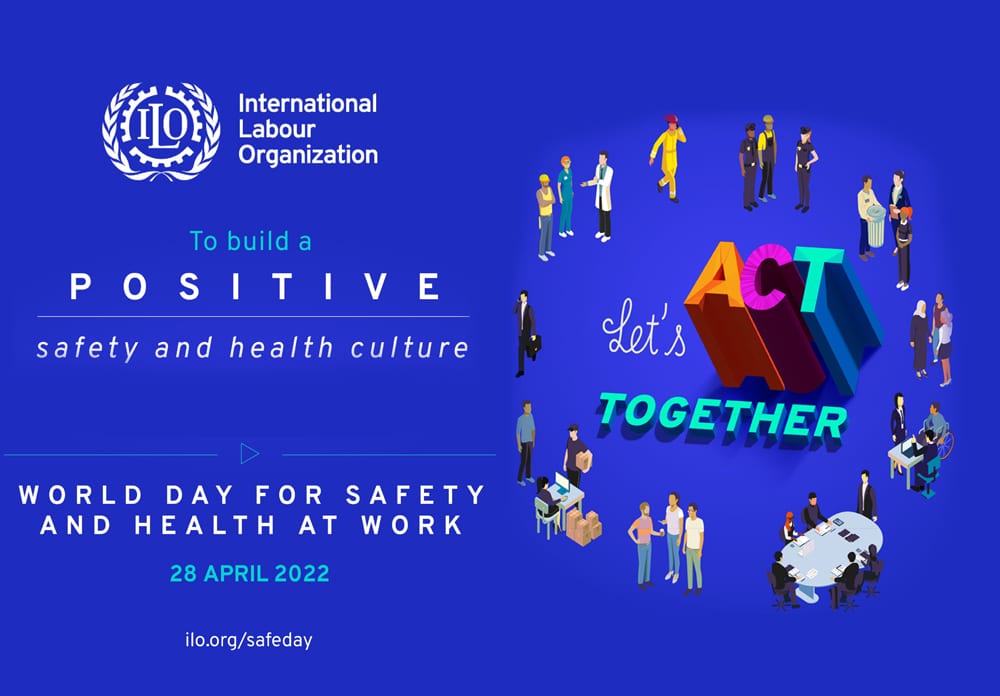 WORLD DAY FOR SAFETY AND HEALTH AT WORK 2022 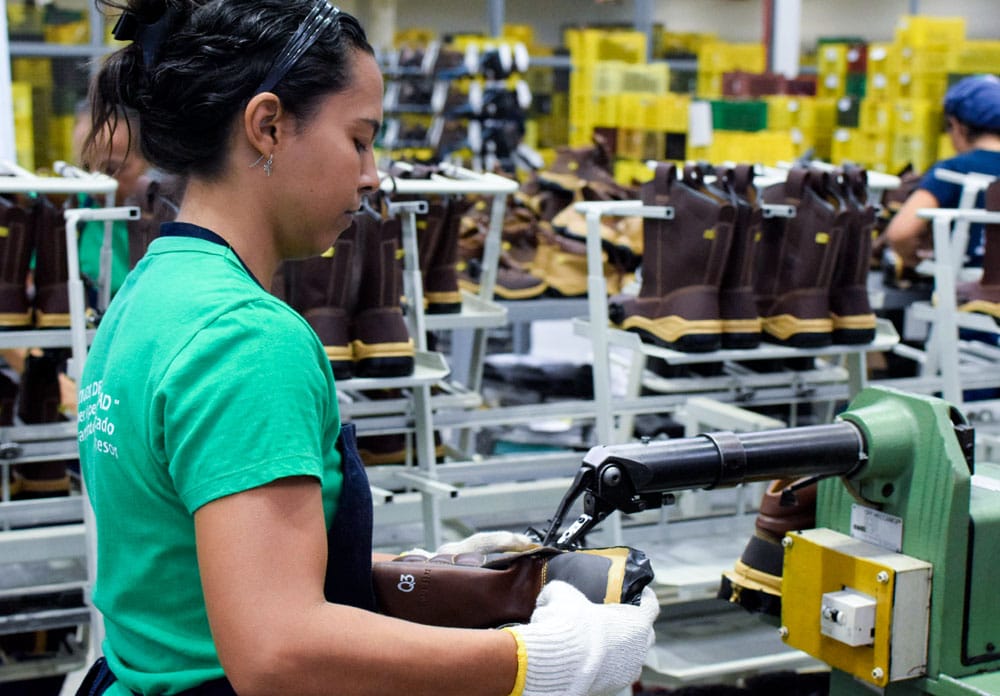 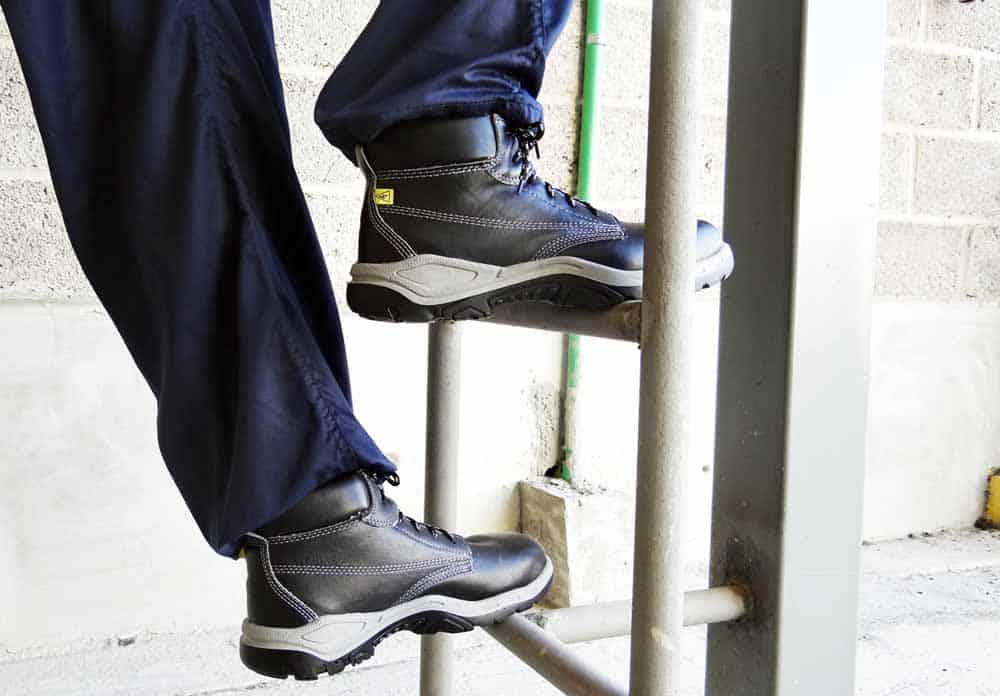 SAFETY TIPS FOR THE USE OF STAIRS 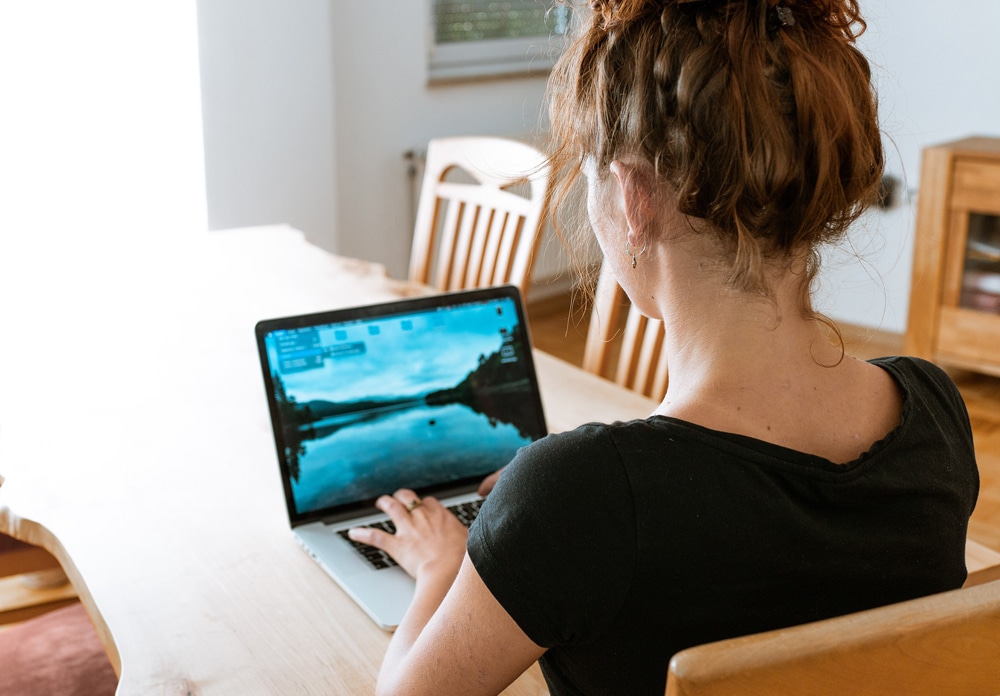 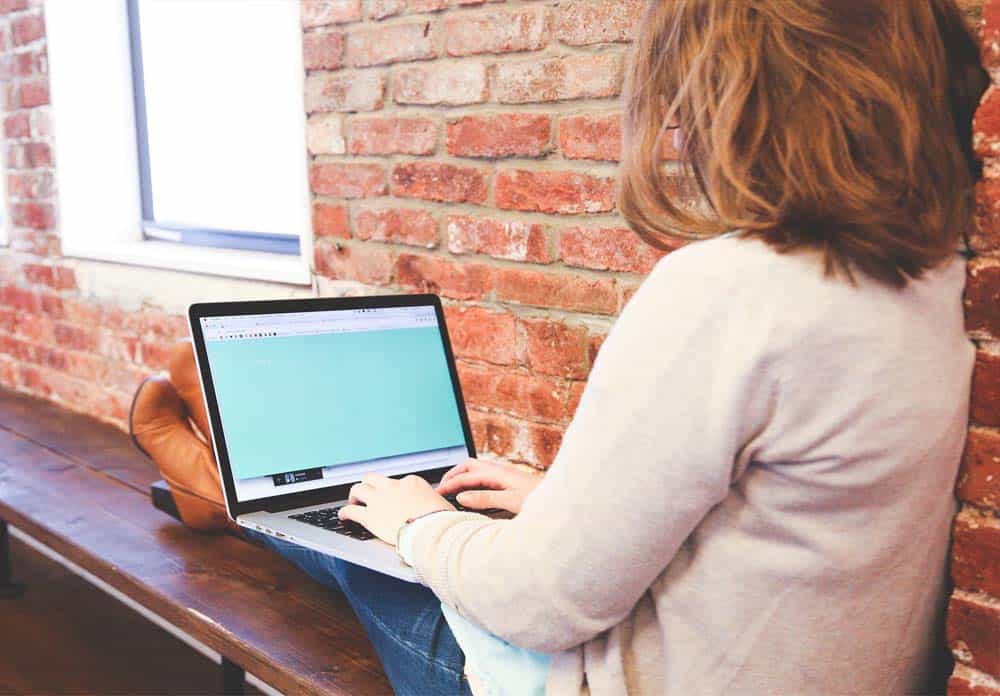 International Women’s Day is celebrated every March 8 in many countries of the world. The General Assembly of the United Nations identifies this date as a day to celebrate the achievements made in favor of equality, justice, peace and gender development. This day marks a call for action in search of gender parity.

The first steps towards gender equality emerged at the end of the 19th century, when industrialization created a period of expansion, turbulence and radical ideologies. Subsequently, in 1908 there were major disturbances and critical debates considering the oppression and inequality of women. In that same year, 15,000 women marched through New York City demanding fewer hours of work, better salaries and voting rights.

In 1909, in accordance with a declaration of the Socialist Party of the United States of America, on February 28 the first National Women’s Day was celebrated in the United States, which continued to be celebrated until 1913. Consecutively, many countries in Europe They spoke in favor of the movement and the rights of women. In 1917, women obtained the right to vote in Soviet Russia, declaring on March 8 national holiday in the nation. In 1975, coinciding with the International Year of Women, the United Nations celebrated International Women’s Day for the first time, on March 8.

Since 1996, the UN began the adoption of an annual theme to promote the rights of women worldwide. The theme of the campaign this year 2019 is #BalanceforBetter, whose goal is to build a balanced world of gender. Shared responsibility provides a unified direction to guide and galvanize collective action. Collectively we can all play a role and carry out actions that promote a balanced world of gender. Balance drives a better work world.

The Global Gender Gap Report produced by the World Economic Forum 2018, shows that 88 of the 149 countries surveyed registered improvements in the treatment of problems such as the wage gap and political representation, and also estimates that the global gender gap will take longer 200 years to close.

Through campaigns such as #BalanceforBetter, a call is made to motivate and unite the world population to think, act and be inclusive in terms of gender. Also, there are other global activism groups for women’s equality such as #MeToo and #TimesUp

We are a Venezuelan company founded in 1992 in Guatire, Venezuela, with the purpose of manufacturing safety, protective and work footwear.

CALZADOS SICURA, C.A. has a Quality Management System with the scope of “Manufacture of Safety and Work Footwear” under the ISO 9001: 2015 standard issued by FONDONORMA.